Nesting season slowly comes to an end, but there are most definitely still some hatchlings out there in need of rescue! Our most recent tiny patient is an interesting surprise due to being identified as another Hawksbill! The vulnerable turtle was luckily found by the staff of Dynasty Marine who saw the hatchling floating in sea grass likely washed in by strong winds from Hurricane Sandy. ‘Kellan’, as the turtle was dubbed, was named for the discoverer responsible for the rescue to The Turtle Hospital where the turtle will regain strength before being released offshore. 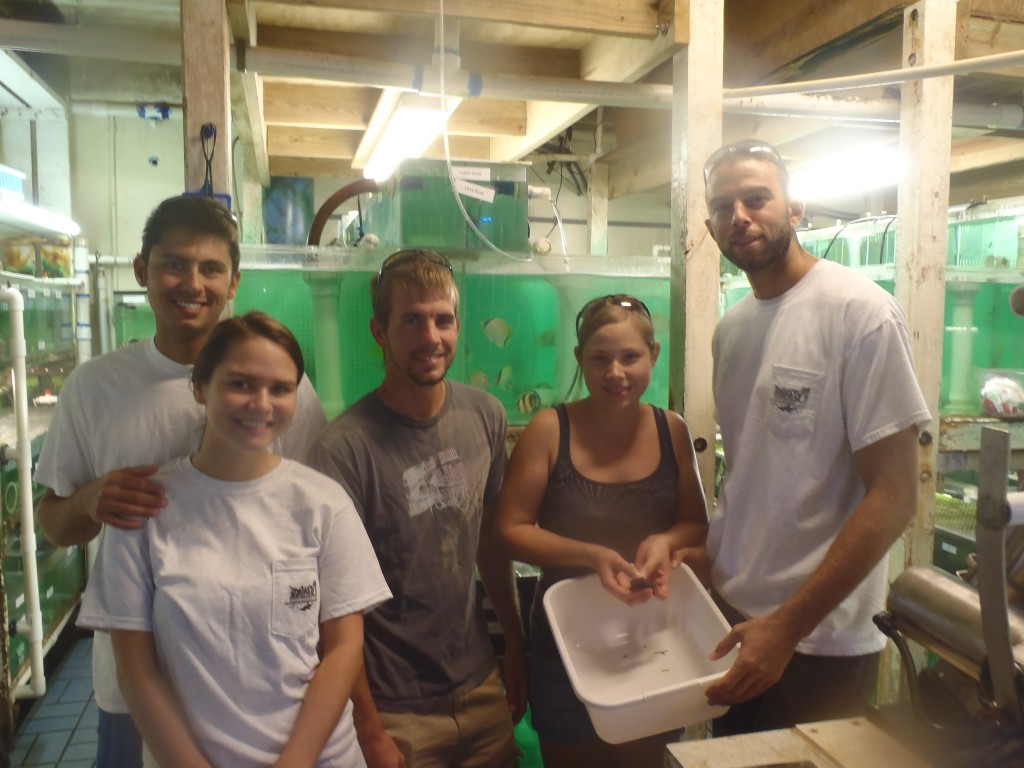 Our friends at Save-A-Turtle have been diligently working the entire nesting season to identify, tally, and protect sea turtle nests throughout the Florida Keys. Only one out of the 105 nests documented throughout the islands has been possibly identified as a Hawksbill nest, and it is yet to hatch! That makes the origin of the two recently found Hawksbill hatchlings yet another secret that sea turtles will keep from us! 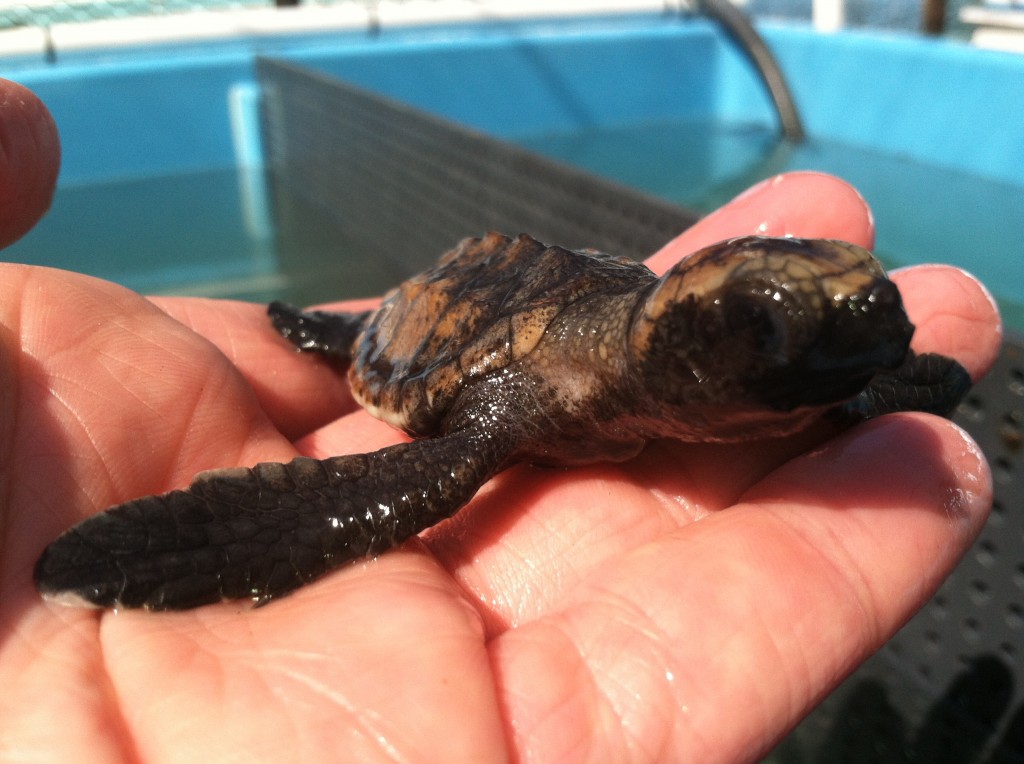 A big thank you to our friends at Dynasty Marine for a great save!