Three At a Time! 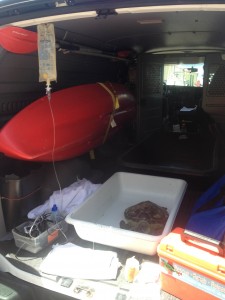 A busy morning on Saturday all began with a call from Captain Don from Key West Tarpon Guides who found a Green sea turtle with a propeller wound to it’s shell, floating at the mouth of Key West Harbour. Just as rehabber Matt arrived in the ambulance to Key West, the stranding phone started to ring again. FWC officials were on the other end with an entangled Loggerhead turtle they had found during their annual sea turtle research on the Florida Bay.

Rehabbers Caitlin and Devin hopped in the second ambulance and started to make their way to meet up with the FWC boat. Simultaneously, Bette received another call from Cpt. Zac from Tailwalker Charters about a large Green that was hit by a boat near Hawks Cay. Unfortunately, when Bette reached the turtle it had passed away, but the other two turtle rescues are now safe and stable at the hospital. 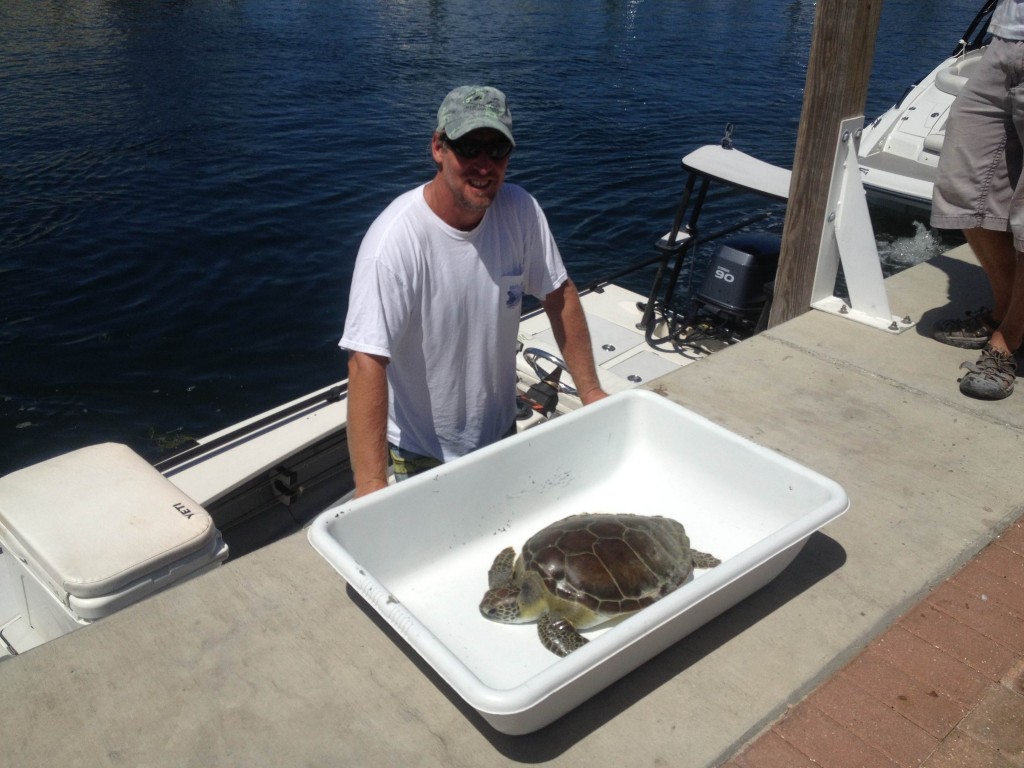 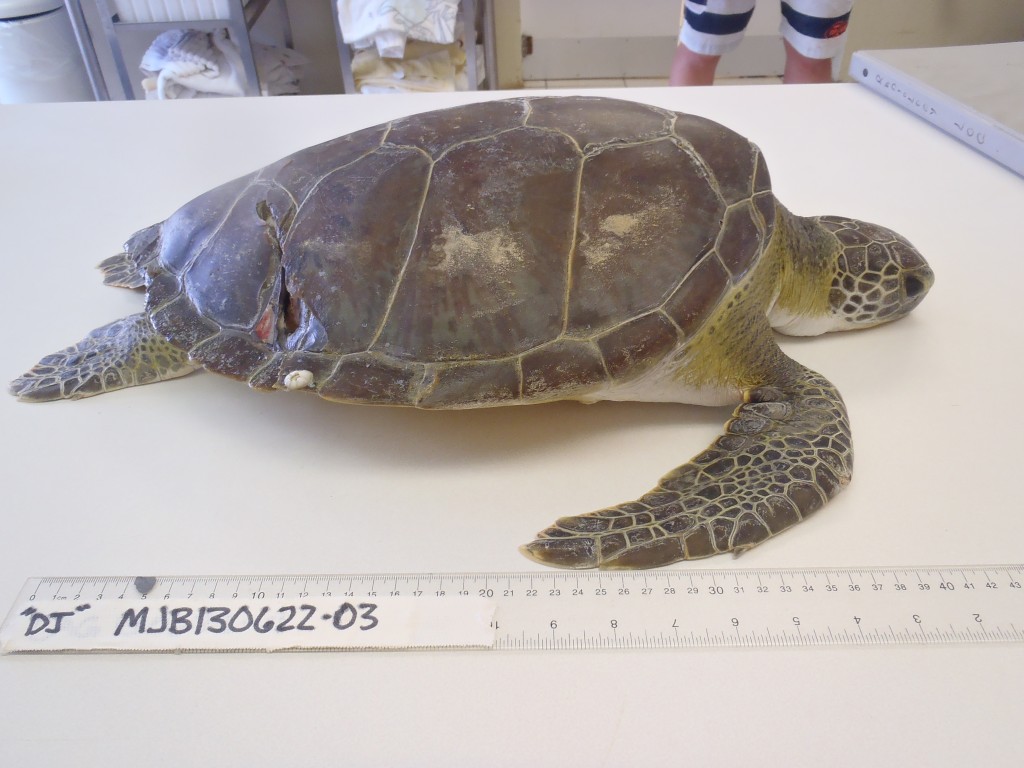 “DJ”, is a juvenile Green, saved by Captain Don Jr. who rescued the turtle and stayed with him at Key West Harbour Yacht Club until staff arrived. A severe boat wound was covered in algae and has been healing for some time in the wild. The turtle is extremely weak from infection. He is also filled with gas and has a build up in the intestines. 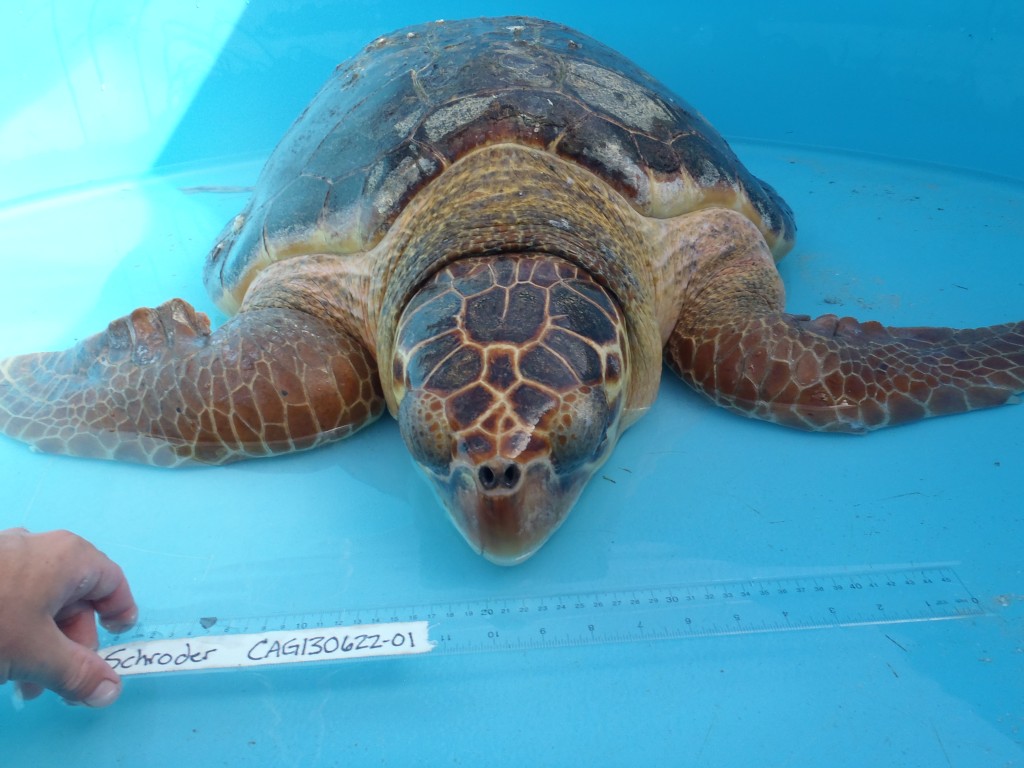 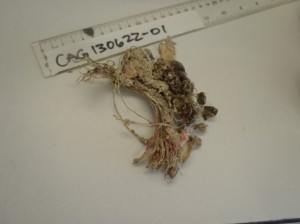 “Schroder” is a 165lb. subadult Loggerhead, found by a FWC research vessel. The turtle had heavy duty monofilament and other debris entangled around the right front flipper almost down to the bone. The flipper is extremely swollen which is being treated with medication to reduce the inflammation and reduce pain. He is using the flipper which is a great sign and we will continue to get him exercising to get the blood pumping.

Be sure to dispose of any trash or debris and to be careful while boating. Always keep your eyes pealed for wildlife! Thanks to the rescuers!