How Our Turtles Fared TS Isaac

Tropical Storm Isaac saw gusts upward of 60 mph with periods of blinding downpours. The Turtle Hospital prepared well in advance for the weather.

Tropical Storm Isaac swept through theFlorida Keysmid-day yesterday, August 26, but The Turtle Hospital was already well-prepared.  Anticipating a CAT 1 hurricane in our area, Rehab staff evacuated all of our permanent residents from the Main Pool and into two 30,000 gallon above-ground “hurricane tanks.”  Additionally, all 12 current patients, 19 hatchlings and 3 ex-pet box turtles were moved into shallow water tanks in the hospital or research trailer.  With an amazing team effort between Rehabbers, Educators and the entire Turtle Hospital staff, all turtles were ready to brave the storm in under four hours time. 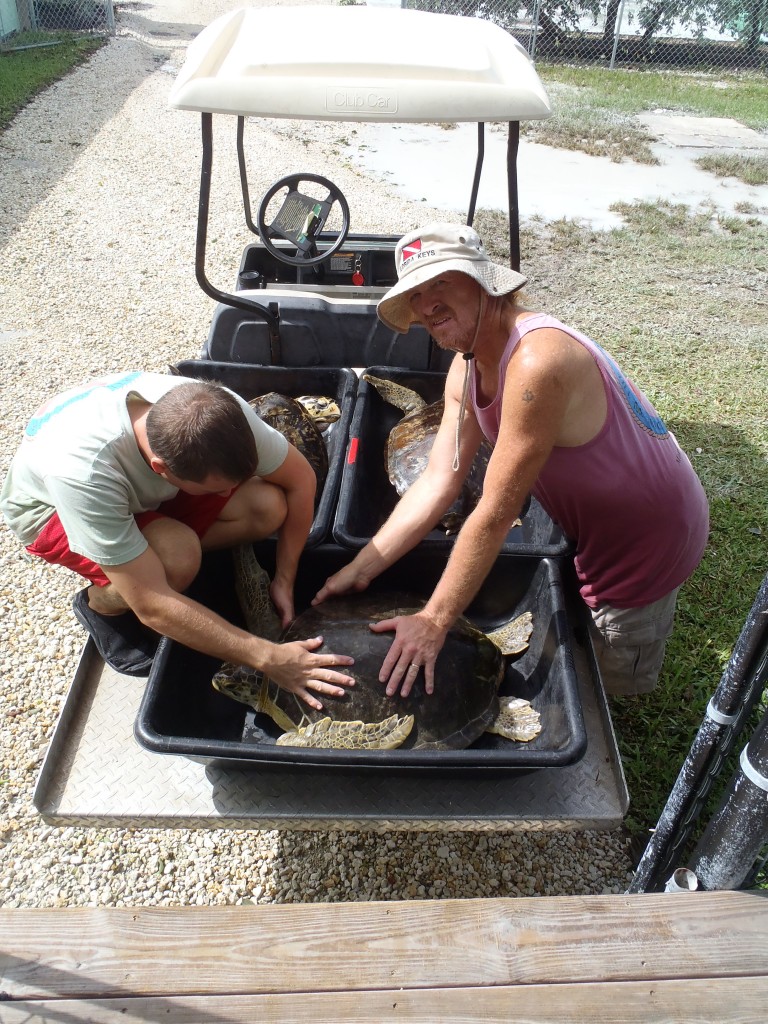 Rehab Staff members Matt and Jim load up current patients for transport into makeshift tanks inside the hospital. The weather looks sunny, but it was already windy and rainy for most of our preparations during the day on Saturday! 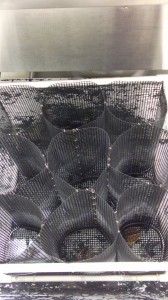 Hatchling condos temporarily housed some of our miniature patients until the storm passed.

Medical equipment was placed on higher ground if possible, as were all important patient files and records in anticipation of possible flooding.  The last step was to put up the storm shutters, and after that, everyone hunkered down.  Some of our staff were disappointed that Isaac never turned into a hurricane when we were hit, as this was to be the first big name storm for many of our out-of-state staff members.  Nevertheless, the 60 mph winds were a warm-up for the remainder of Hurricane Season 2012. 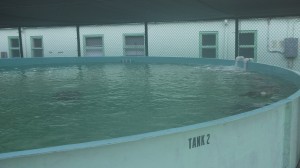 One of two 30,000 gallon “hurricane tanks.” Frequently used for turtles needing physical therapy or for pre-release observations such as hunting ability, the primary purpose of these tanks is to house turtles during hurricane evacuations. 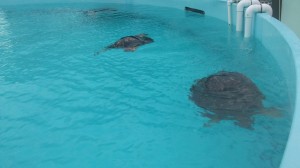 R&R and Montel are reunited in Hurricane Tank A.

So if you were worrying about our sea turtle patients out there, be assured we here at The Turtle Hospital have our act together!  When dealing with endangered species, we don’t take weather advisories lightly! 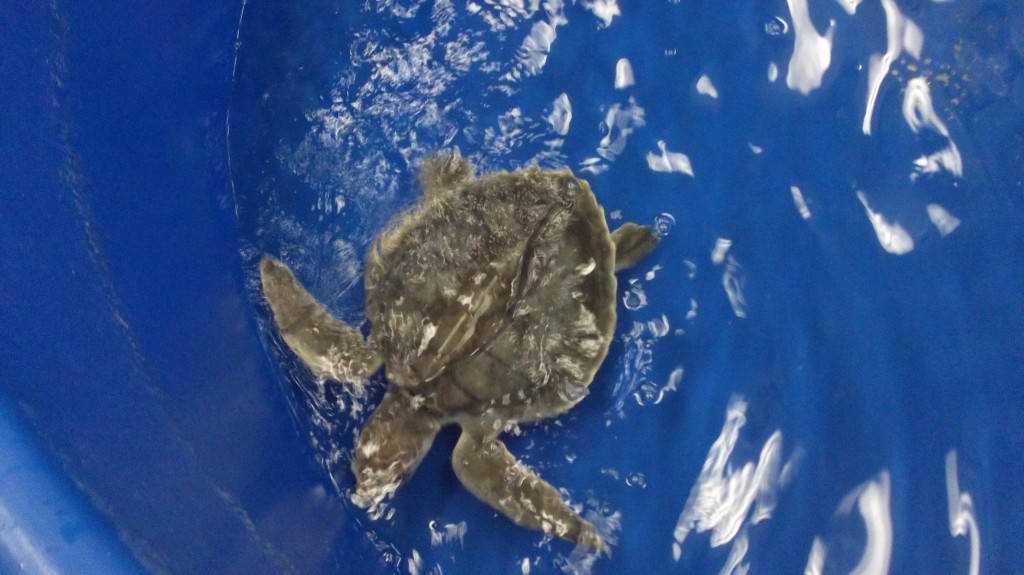 Rainbow Runner, a juvenile Kemp’s ridley, swims in a 500-gallon tank. We rolled a handful of these into the hospital for some of our smaller but highly active patients, allowing them to still be in water during the storm.