Tiny ‘Squirt’ and Big ‘Francis’ Are Rescued in Marathon

Soon after the rescue of Simcha, Archer, and Kristi, January ended with a final two rescued turtles; Squirt and Francis. We were also sad to lose Simcha, after a few days of battling with a large hook and steel leader in her intestines, the Subadult Loggerhead passed away. Simcha had been badly injured internally and was unable to eat. She was also suffering from a bad infection. Fortunately, all of our other new patients are in fairly good shape and a full recovery is expected for them. 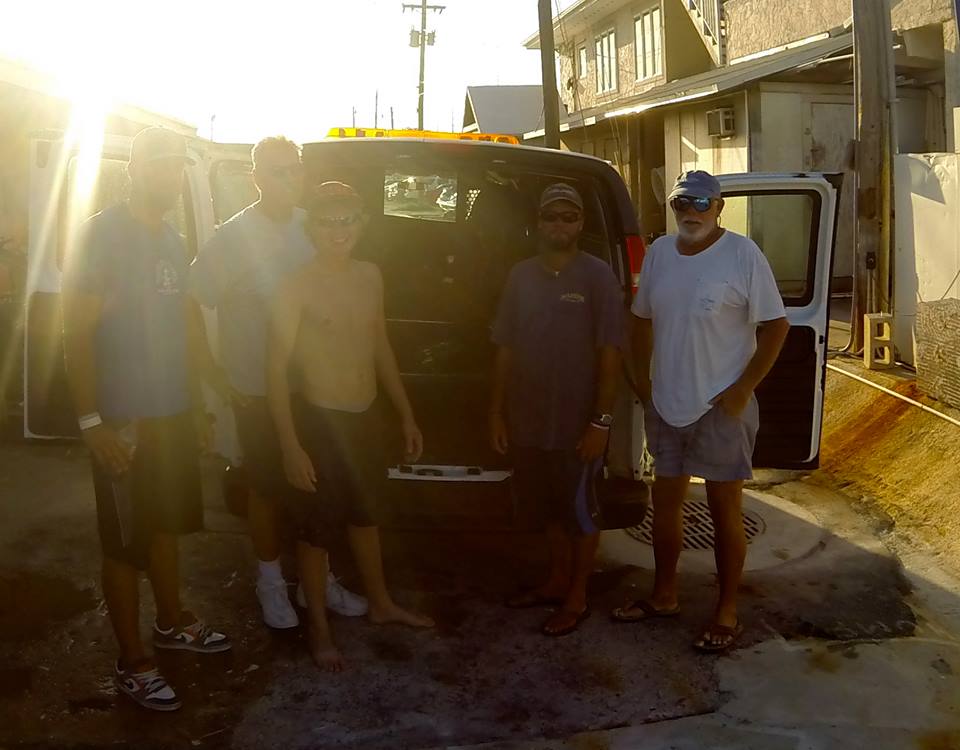 Squirt is a tiny 4.5 lbs green sea turtle rescued on the 27th with head trauma from a boat strike. Just off of Coco Plum Beach this cutie was found floating and unable to lift its head after suffering a serious skull injury from a passing boat. Immediate intervention was needed if this turtle was to cruise the ocean again and thanks to Analis and Oni ‘Squirt’ was saved. Rehabber Marie arrived on site and the turtle was unresponsive and had a heart rate of just 2 beats per minute! Usually a sea turtle will be around 20-30 bpm, so this was dangerously low. Luckily, medications were used and she popped back to life! Good job Marie! 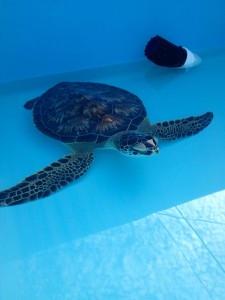 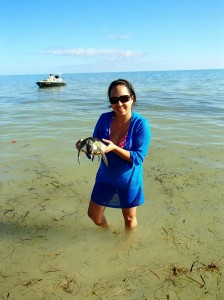 On Friday, January 31st, Rehabber Caitlin received a call from Capt. Hook’s Marina & Dive Center in Marathon where Capt. Billy was bringing in a turtle that needed assistance. Upon arrival staff was shocked to see the turtle was a 150 lbs loggerhead!  She had been floating on her side off Vaca Cut and was luckily spotted by the crew.  ‘Francis’ is now in a tank and already eating squid stuffed with Beano like its her job.  Big thank you to the strong Capt. Hook’s staff and her rescuers! 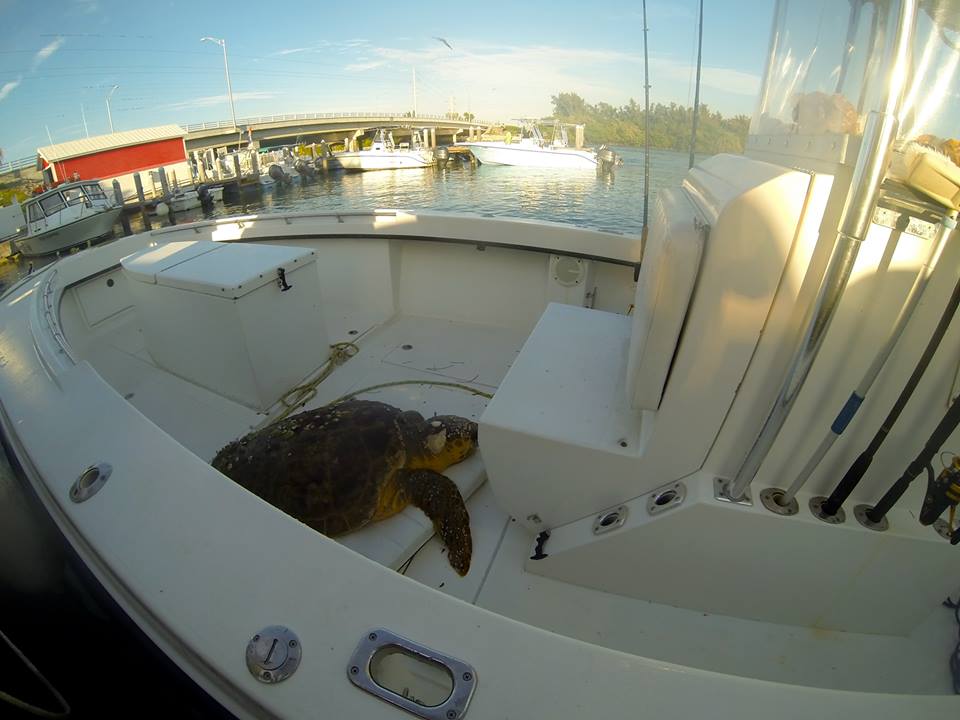 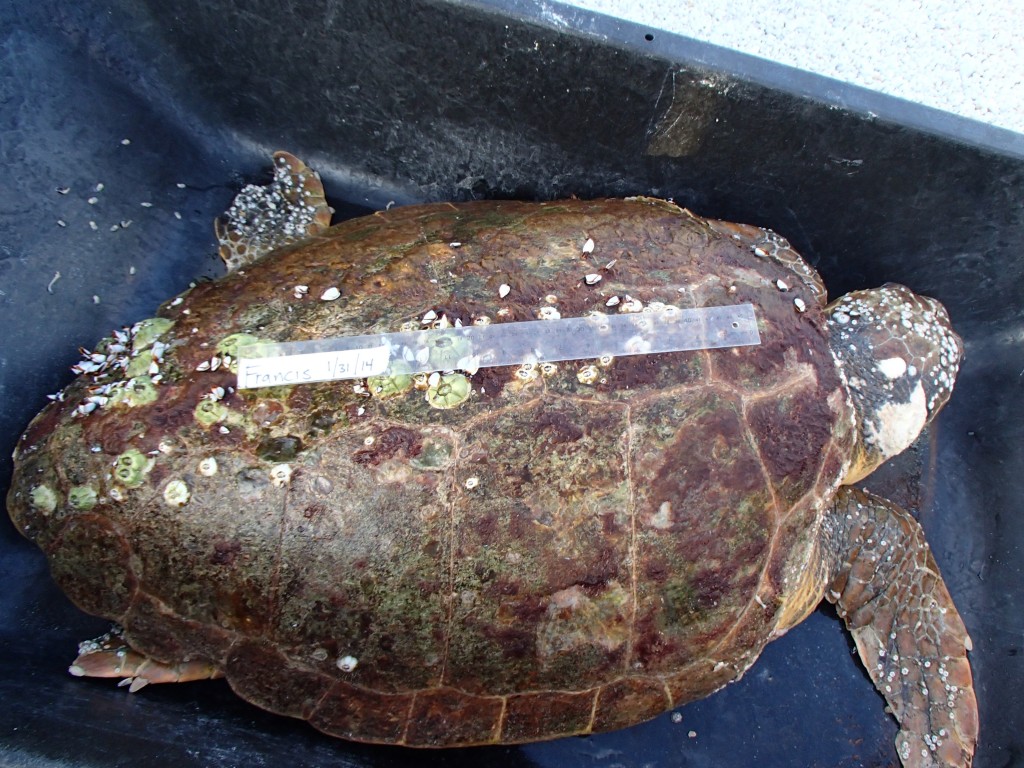