It was a beautiful day for a release on June 15th in Islamorada! A sub-adult Loggerhead named Hilary was released behind Mile Marker 88 Restaurant after returning to full health at The Turtle Hospital. 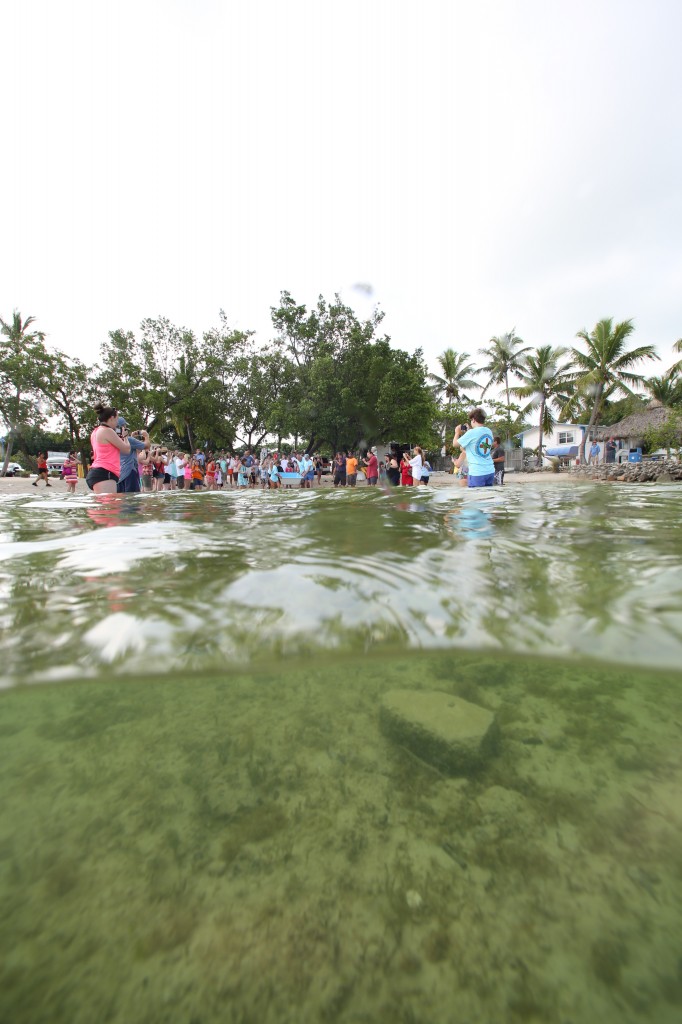 Initially floating and motionless in her tank, Hilary received antibiotics, beano, a healthy diet, rest, and TLC from hospital staff. After just over 2 months of rehab, Hilary was finally able to dive and rest on the bottom of her tank. The turtle became so active that she was even trying to get over the side of her tank trying to attack anyone nearby. It became very obvious she was ready to go back out! 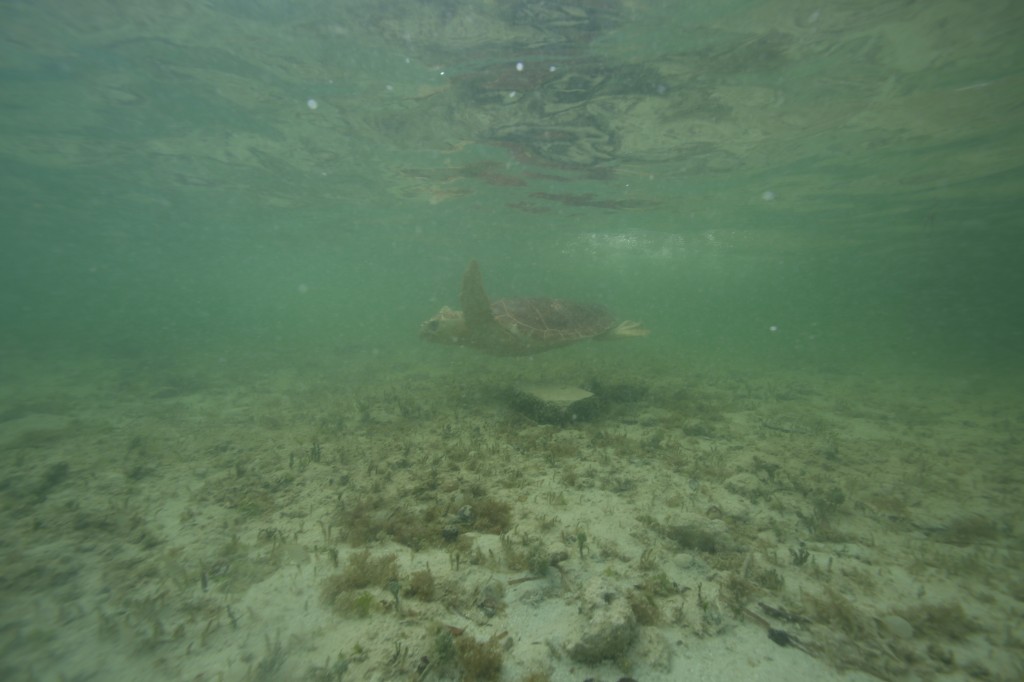