A post hatching Hawksbill Sea Turtle was picked up at Ocean Reef Club in Key Largo were it was floating in a high boat traffic area. Emaciated, it is currently being “force fed”. 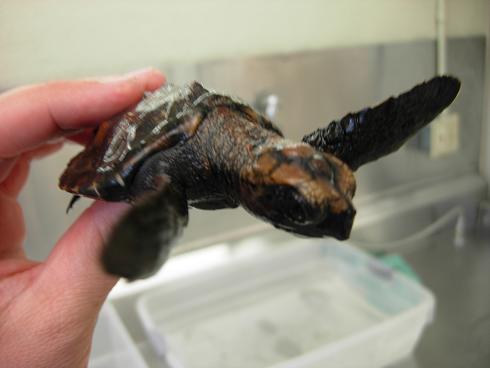 The problem with having no appetite became apparent today when bits of plastic were found in Tuck’s tank and one was found exiting the turtle. 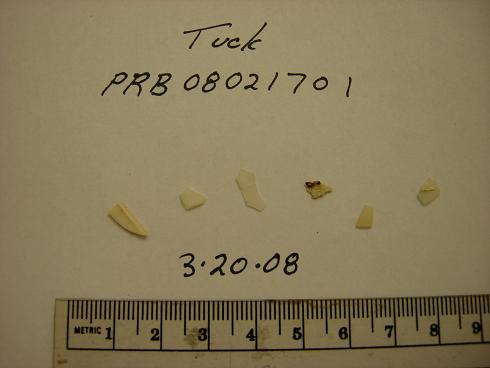 The problem of hatchlings being affected by plastic pollution is becoming more apparent. A recent study revealed close to one hundred infant turtle had died due to ingesting small bits of trash, possibly mistaking the translucent scraps as their normal food source.

Tuck remains strong so staff is hopeful for recovery and eventual release.

Tuck, unfortunately, has become a victim of plastic pollution. Even after passing a large amount of plastic pieces, there was still a number of bits that had completely blocked the intestine (found by necropsy). 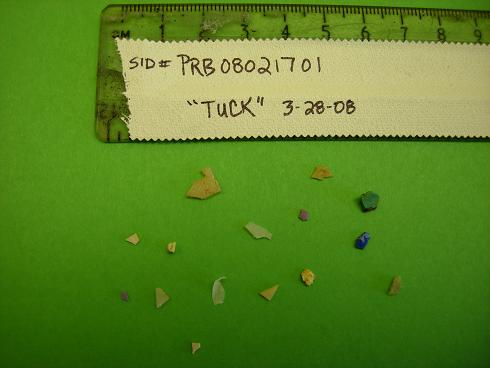 Also from Ocean Reef Club, found on the surface by the gas docks, a post hatching Hawksbill, was transported to the Turtle Hospital. It is swimming strongly and eating well. 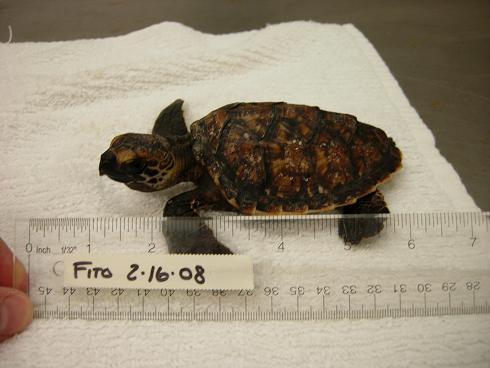 A post hatching Hawksbill was rescued by a concerned citizen as it was being attached by birds in the Big Pine Key area. It is eating well and swimming strongly. 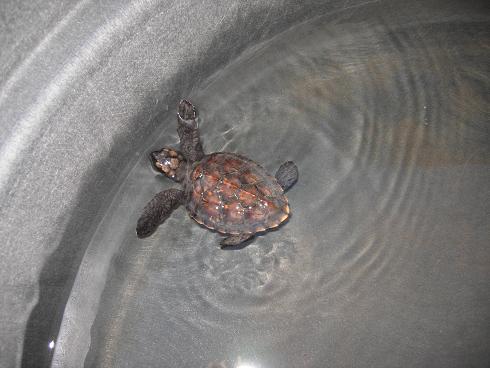