Releases at The Turtle Hospital

Here at the Turtle Hospital we love releases! It is so exciting to be able to return these turtles to the ocean after working so hard to rehabilitate them. Recently, we had the pleasure of releasing four of our greens! Last Wednesday, the staff took Kala, Sappy, Pooh, and Topsider 1 mile offshore and released them.

Kala, a 206 pound female, came to us due to entanglement. After amputating her right front flipper, Kala stayed with us for almost 2 months, learning how to swim normally again. Almost the entire staff helped to release her since she was so large! 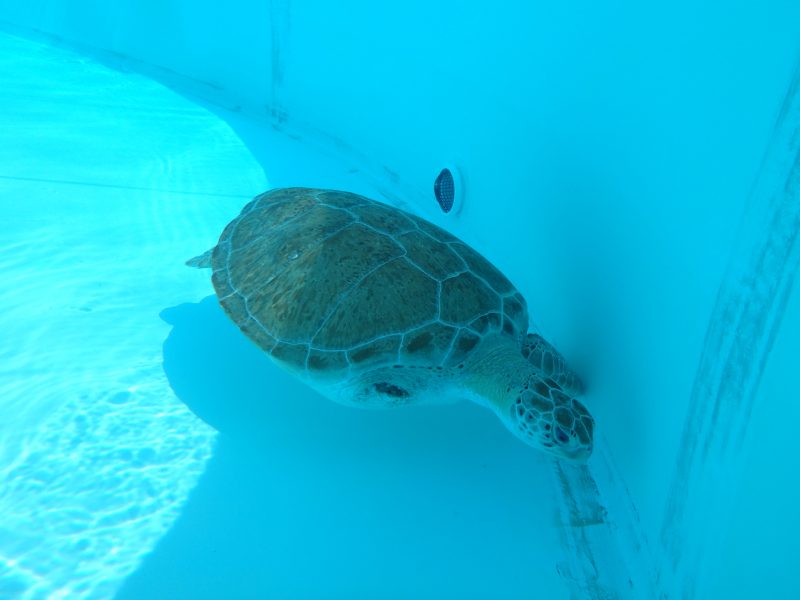 Sappy was a juvenile and came to us due to the Fibropapillomatosis (FP) virus. We received him in November 2014, and by August 2015 he was completely tumor free. The turtles are able to build an immunity to this virus, and we give them a year to do so. After a little over a year, Sappy had had no regrowths and that means the immunity had been built. Sappy took a perfect dive into the water when released, and we know he is out there enjoying our beautiful reefs right now! 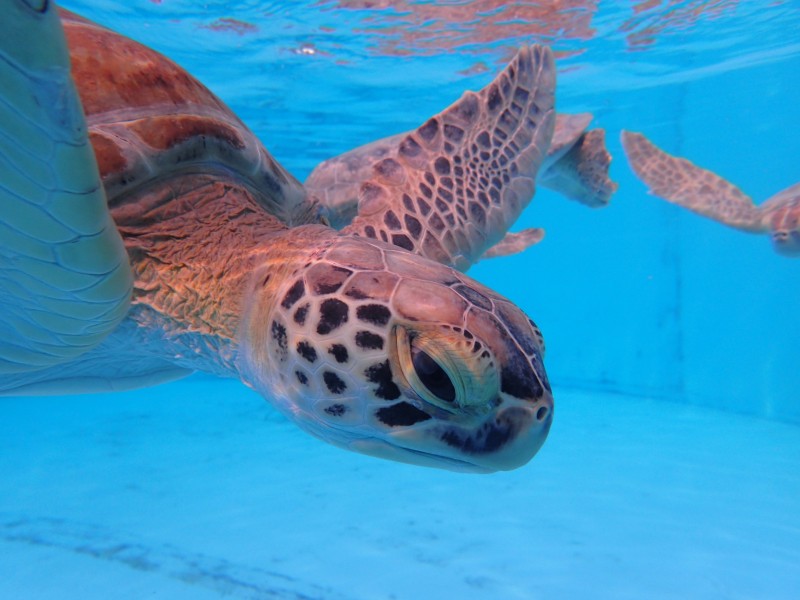 Pooh was also a juvenile green with the FP virus. She arrived at the Hospital in November 2015. After removing her tumors and giving her time to build an immunity, Pooh was successfully released! 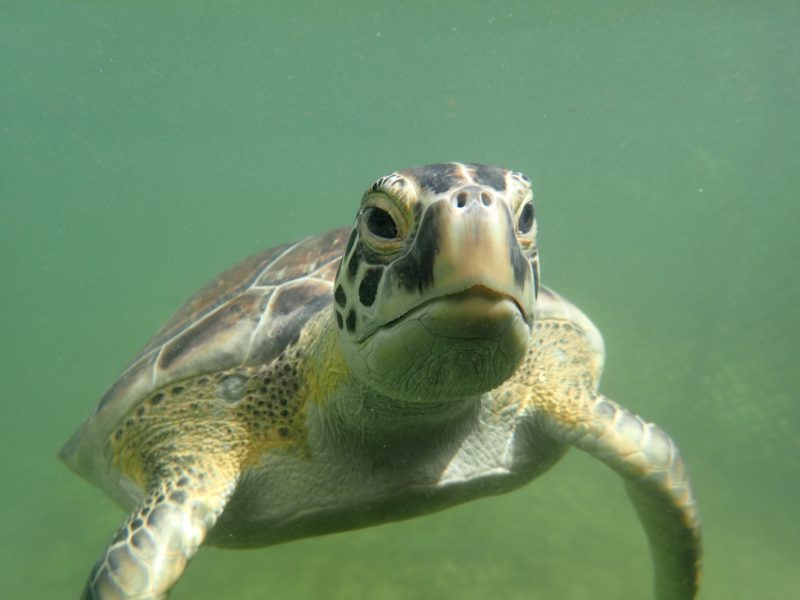 Finally, Topsider was the smallest of the four, and came to us suffering from FP as well. He arrived at the same time as Pooh and came in with a heavy load of tumors on his flippers. After multiple surgeries, he was released at 11 pounds tumor free and healthy. 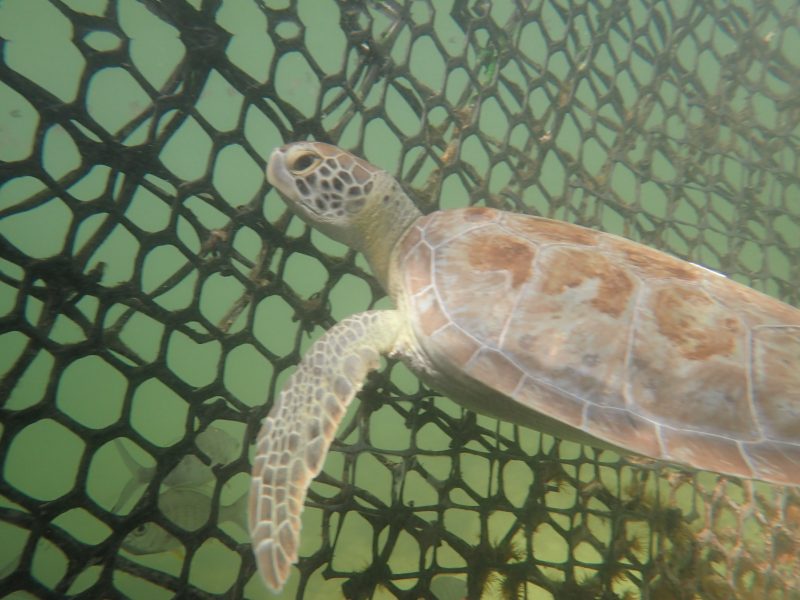 The most common thing we see at the Hospital is the FP virus. This virus has been observed in every species of sea turtle, but is most commonly seen in greens. The majority of our patients are green sea turtles with the virus. Luckily, we are usually able to rid them of their tumors and return them to their homes!

(The main image shows our staff getting ready to release these turtles.)